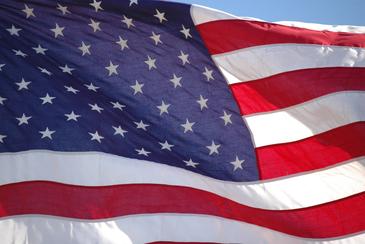 iVOTE Hawaii is a joint educational project of the faith-based community in Hawaii.  It was established in 2010 in a joint effort of the Hawaii Family Forum and the Hawaii Catholic Conference.  Because it is an educational effort of 501C3 organizations, iVOTE Hawaii will never endorse or oppose candidates for public office nor political parties.

It is a local grassroots campaign that was established to do four things:

"Always vote for principle, though you may vote alone, and you may cherish the sweetest reflection that your vote is never lost."